"We dedicate ourselves to represent every client with the same passion and commitment necessary to reach the maximum result possible. Your success is our success."

Mr. Tsangeos has argued cases in federal court and West Virginia. In his career, Mr. Tsangeos has tried more than 100 jury trials involving areas of workers' compensation, personal injury, medical malpractice, premise liability, products liability, police brutality, and business litigation. Mr. Tsangeos is a Trustee with the Stark County Association of Justice. He is a current member of the Ohio State, Stark County, and Tuscarawas County Bar Associations, as well as the Ohio Association of Justice. Mr. Tsangeos is admitted and qualified to practice in the United States Northern District Court and the United States Court of Appeals for the Sixth Circuit.

His firm's mission is to show up every day prepared to look at every decision affecting their clients through a lens of how they can effectively, and with with the most impact, serve the best interest of each client. 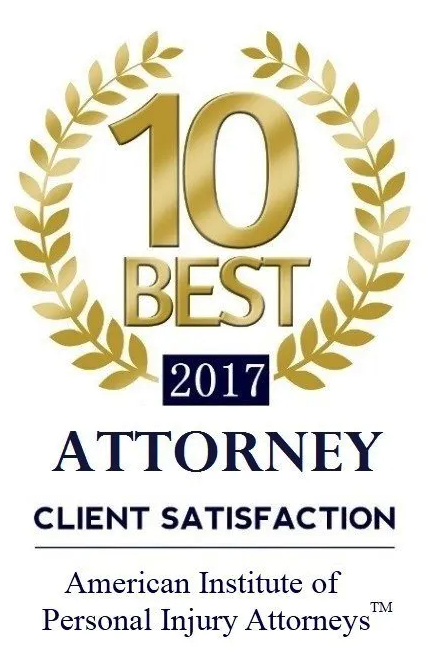 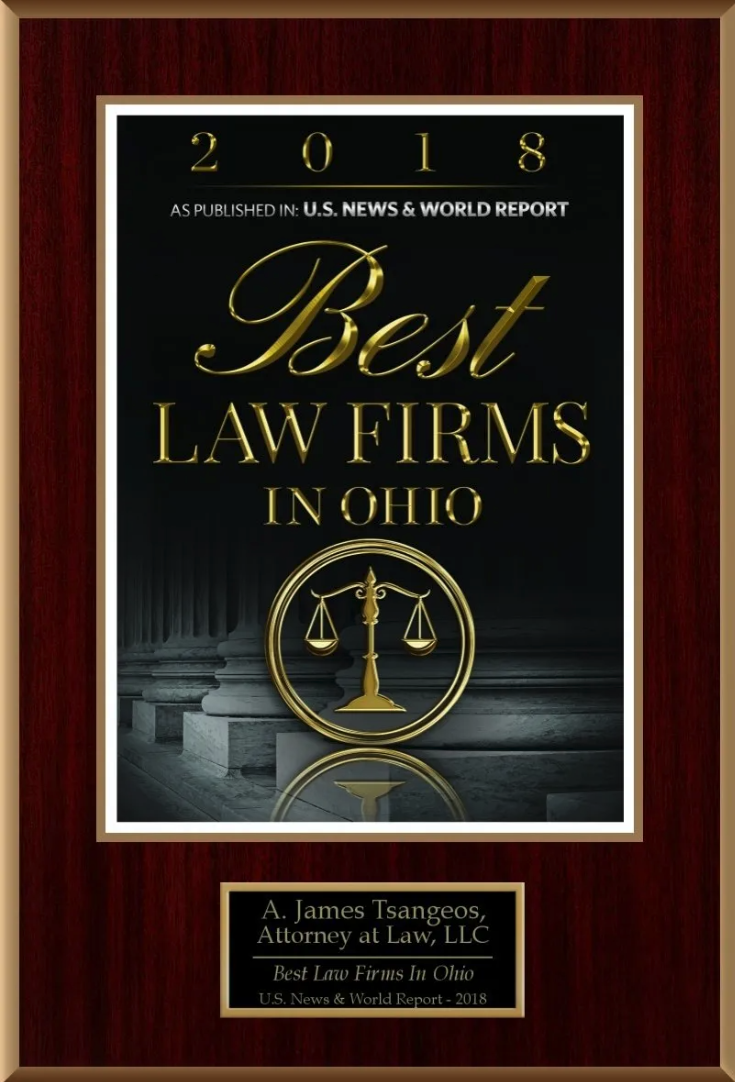 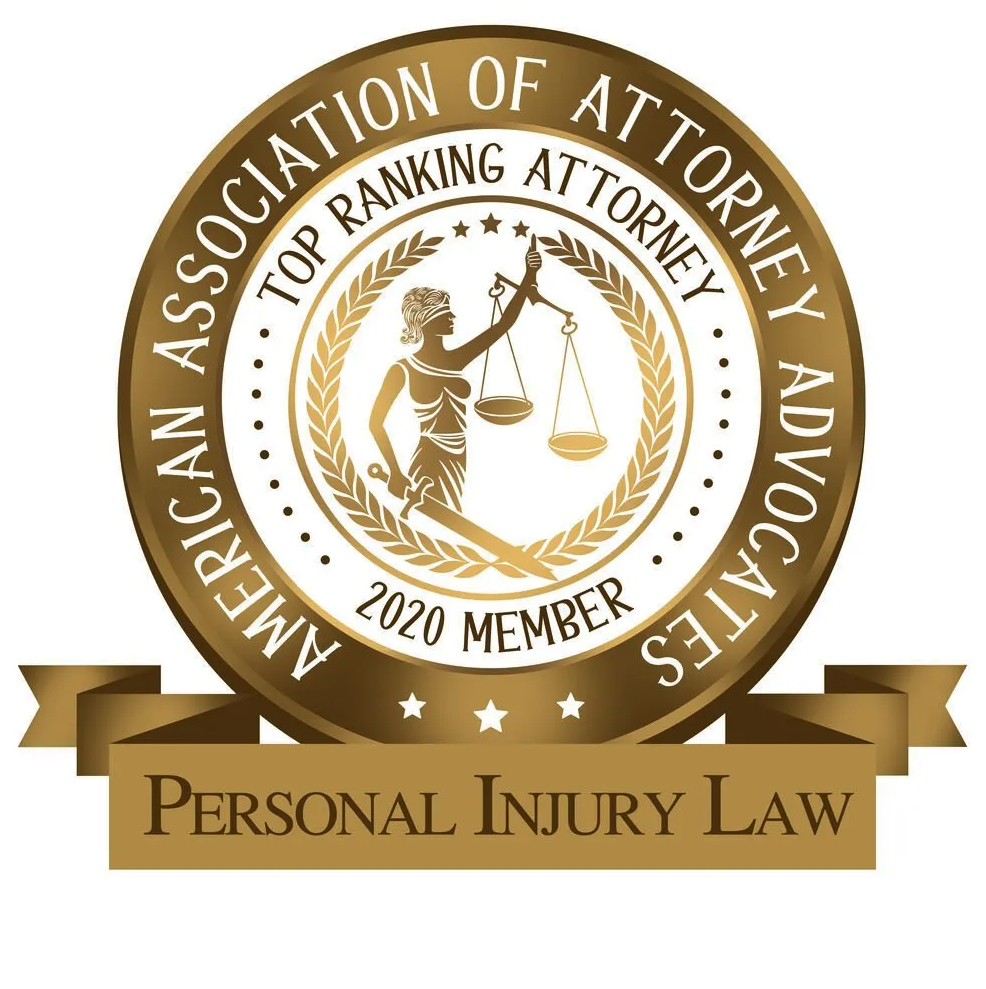